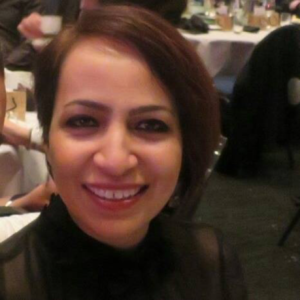 Imagine waking up one day without your voice. The isolation of that single day might seem like a nightmare, and for people who’ve lost their larynx due to illnesses such as cancer, this can last a lifetime. As a result, more than 500,000 people around the globe that had laryngeal cancer have the second-highest rate of suicide among all cancer survivors.

Laronix has developed the world’s first smart, wearable (non-invasive), artificial voice box that can give people who’ve lost their larynx their voice back. Using a combination of AI and sensors on the neck, Laronix can create an exceptionally high quality sounding voice for these people. Laronix is a spinout of Western Sydney University. Laronix voice prosthesis technology is claimed to have changed voice prosthesis design worldwide.

Dr. Farzaneh Ahmadi, Laronix CEO, has invented Laronix’s technology that generates a natural voice for the voice-loss.  She has raised over one million A$ for this invention and then guided technology from inception to successful preclinical trials. Farzaneh has more than 12 years of expertise in industrial R&D and academic research. She has been an industrial R&D project manager for three years and successfully delivered R&D projects with a total value of 2 million $. 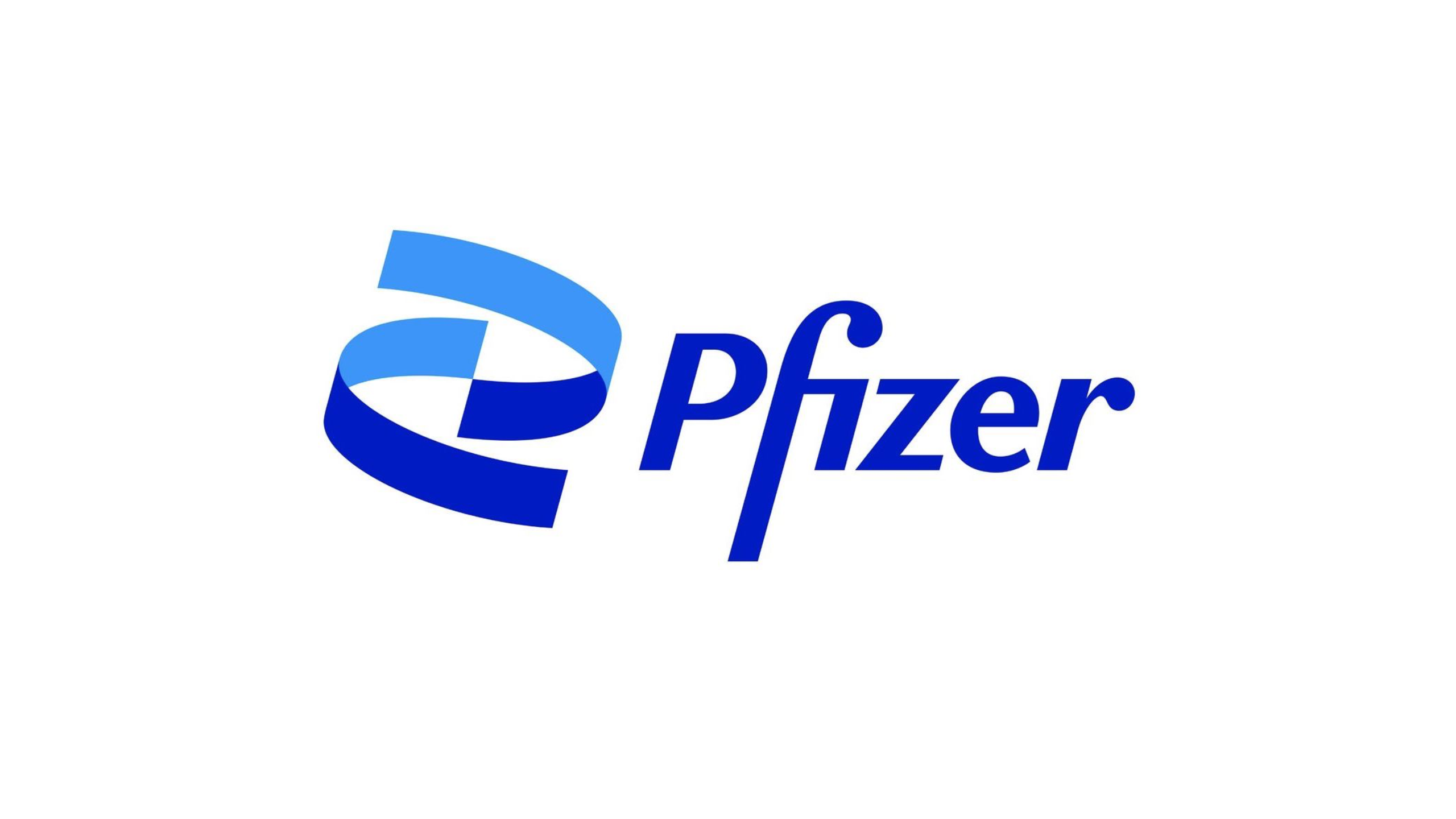 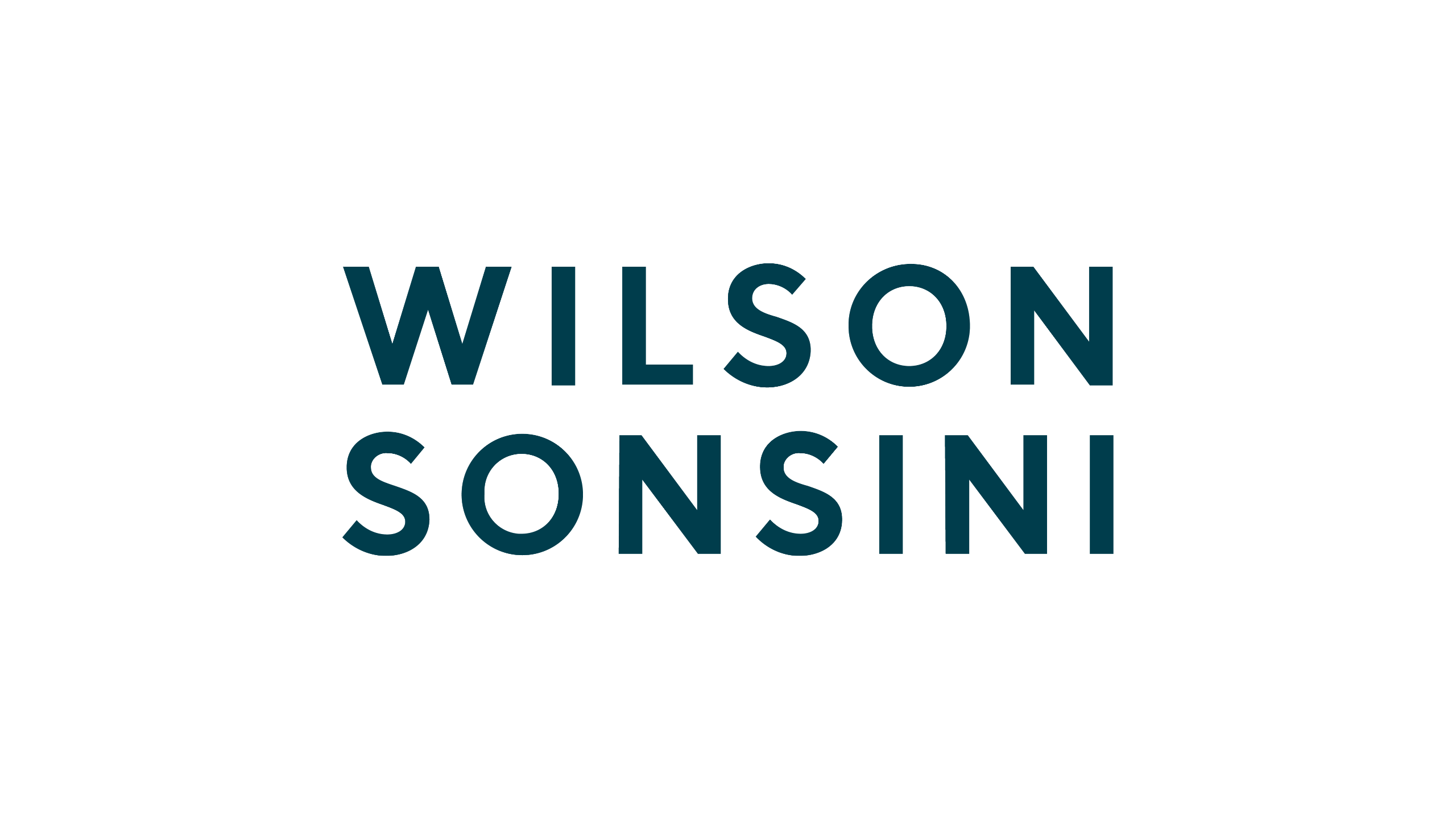 Westchester County Biosciences Accelerator is a Program of 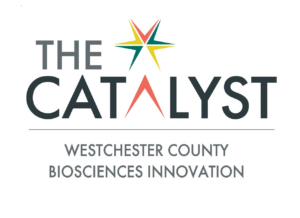